I never intended to become a composer. Nor to spend several years in India learning music. I set out to be a painter but after twists and turns began writing music at the age of 28. Why did I start composing? Why does anyone write music? My first composition teacher, John McDonald, had a pretty good answer: “Because there are things you aren’t hearing.” Yes, I wanted to hear something different. I wanted many things to be different.

Growing up I played horn, sang in choirs, and later played electric bass in bands. I listened closely to many kinds of music. I sought out music I didn’t understand—that didn’t make sense to me. I was interested in it because I didn’t get it. The first concert of Indian classical music I attended was by, I learned later, South India’s most renowned classical singer, M.S. Subbulakshmi. I walked out about 20 minutes in, not because I disliked the music, but because I didn’t understand what I was hearing. But I was intrigued enough to go back and then go back again.

Things you don’t understand, that may even make you uncomfortable can—if you let them in—rewire your brain. Learning a foreign language (especially a non-Indo-European one) compels you to reconsider not only what words mean and how you express yourself, but ultimately, how the world works and who you are in it. Everything starts to look—and sound—different. For me, that’s exhilarating. Composing is similar except you are the one generating different ways of hearing and making new sense of the world. You then offer your work to listeners in the hope of sparking something fresh in them. Mixed in with this is undeniably an effort on my part to escape social and musical conventions (like the young Herman Melville escaping to the South Seas)—in order to build and live in a space of possibilities and to share that sought-after freedom with others. 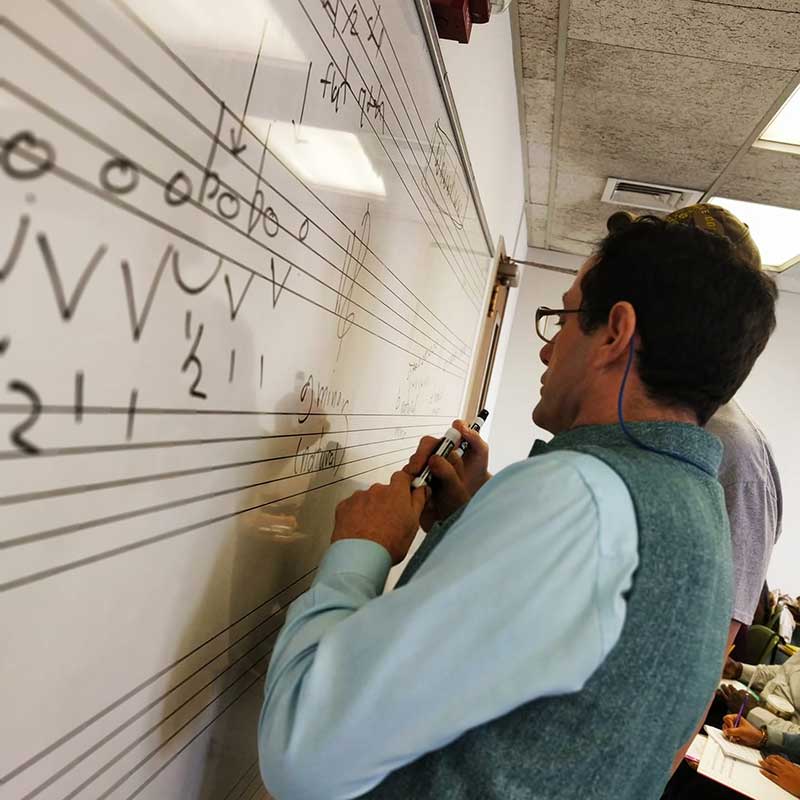 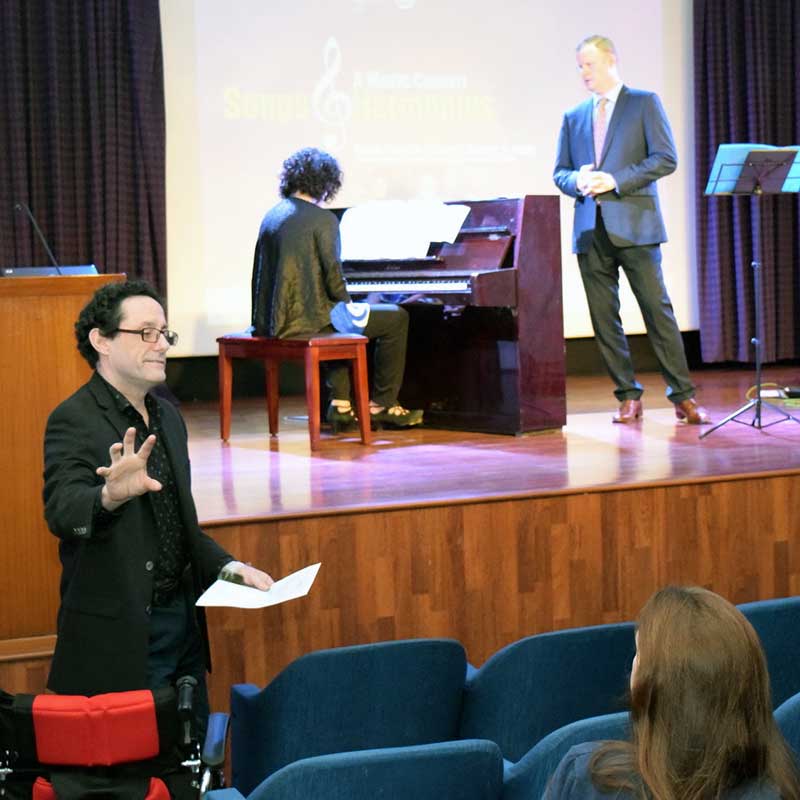 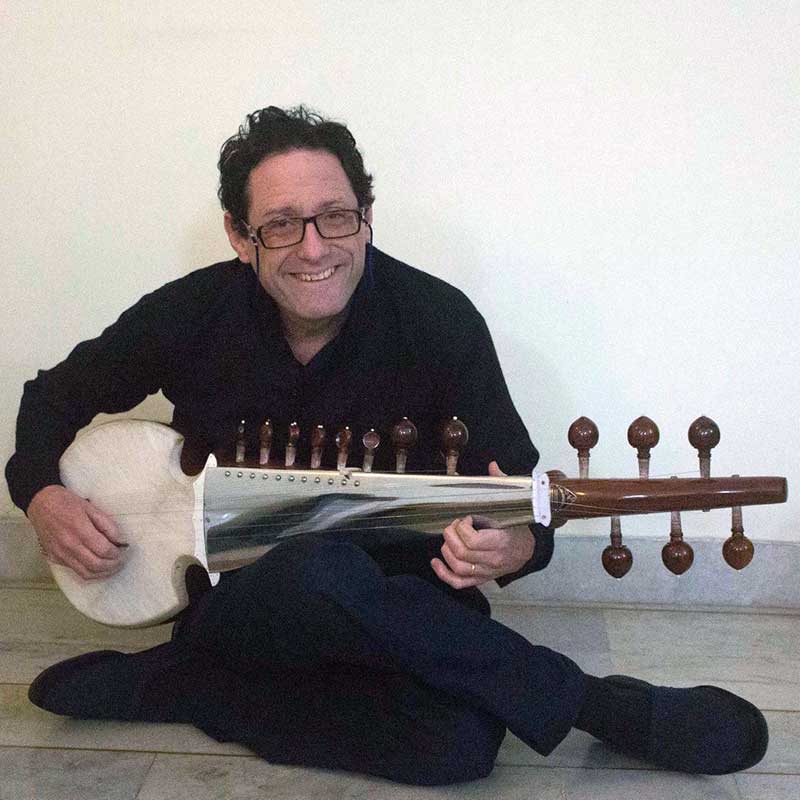 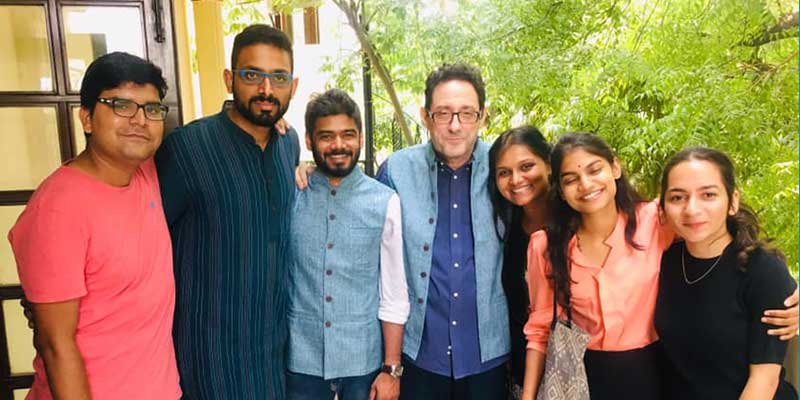 David Claman is Associate Professor at Lehman College-CUNY where he teaches music theory and composition. He has held residencies at the MacDowell Colony and the Bellagio Center in Italy. He has received grants from The Fromm Foundation, The American Institute of Indian Studies, and a Fulbright-Nehru Fellowship to India, where he was a visiting professor at Delhi University. David has been commissioned by The American Composers Forum, The Cygnus Ensemble, flutist Tara Helen O’Connor, and the Creviston Fader saxophone/guitar duo, among others. Additional recorded works can be found on Innova and Bridge labels.